The science behind liking likes

We literally bend over backwards to make that perfect picture, combine it with the right inspiring quote, post it online and … wait for the likes, retweets, and new followers! Why do we invest so much effort in being recognized and accepted by others?

In the last decade numerous articles, blogs and (experimental) studies have been dedicated to the influence of social media. Findings pointed to the potentially addictive aspects, and negative voices arose that this new media turned society in social junkies always on the lookout for social confirmation. But how new is this excessive need to fit in, this “need to belong”? In fact, it isn’t new at all. Social acceptance is, and always has been, of key importance in life. Belonging to a group simply magnified your survival rate, and acceptance by a potential spouse would increase the chance of reproduction. 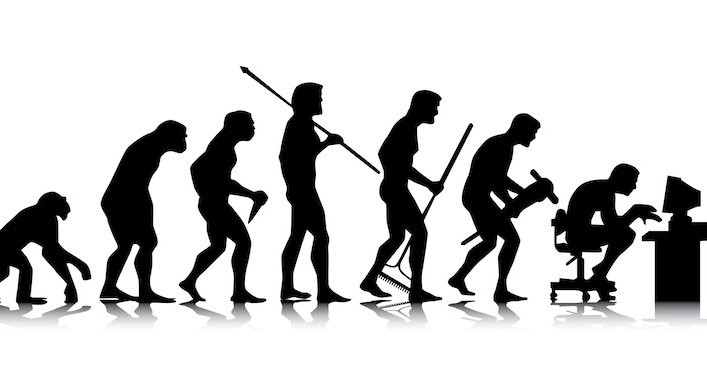 Social saliency in the brain

The significance of social evaluation is not only ancient, but also deeply rooted in our brain. In an fMRI study in adults, participants viewed social feedback from same-age peers who rated their profile. The feedback was either positive, negative, or neutral. Both after positive and after negative feedback we found increased activation in a network of regions that were not active after neutral peer feedback. These results show that there is a brain network that signals for socially relevant cues, irrespective of whether these are positive or negative, since both are very important and informative! In our recently published fMRI study with a developmental twin sample, we demonstrated that this network was already present and active in 7- to 8-year-old children, showing that this need to belong develops relatively early in life, despite the fact that brain maturation is ongoing until the early twenties. Moreover, twin analyses showed little influence of genetics on the brain regions within this network, suggesting that this social salience network is influenced most by the environment around us.

How much we like being liked is also reflected by how much we hate being rejected. Receiving negative social feedback can make you feel sad and depressed, but it can also fill you with rage! For example, perpetrators of school shootings in the US often have a long history of being bullied and rejected by peers. But even short term rejection can lead to aggression. If we provide participants with the opportunity to retaliate towards the peer that gave the feedback, they display the most aggression after negative feedback. Interestingly, we found that adults who show more activation in control regions in the frontal cortex were better able to regulate this aggression. Other researchers found that activating this region with brain stimulation would result in less aggressive behavior. In children we found evidence of a similar aggression regulation mechanism, although less mature. This provides starting points for future studies and interventions in children with difficulties regulating behavior and emotions, for example in children with conduct disorder.

So all that bending over backwards for the right photo can actually be explained by science. We invest so much effort in our social media appearance because we want to be accepted, we have a strong need to belong. Is this new? No. Social media is, however, a new way to express our social evaluation. It is much faster, more anonymous, and more intense than real life social interaction. How this intense media may influence the brain is discussed in a recent Nature Communications publication, in which Eveline Crone and Elly Konijn highlight the need for future scientific research on social media. The internet ensures that the world is literally within reach, and therefore the number of “peers” we have is way larger than was the case for our ancient ancestors. This can result in long-distance friendships and worldwide popularity… but also increases our chances of being socially rejected. And thus I find myself editing this blog for the 30th time, hoping it won’t be shunned and will receive those much liked likes!

The sweet taste of revenge

When someone hurts your feelings, you might feel the urge to hurt them back. Even though it can feel satisfying in the moment, it is not always the wisest decision in the long term. So why do we still do it? And what happens in the brain during revenge?

How not to use social media?

The Fear of Missing Out: why doing nothing is ridiculously difficult

“Oh if only I could go back to being 25, it was the best time of my life! Nothing to worry about, nothing to fear”. Indeed, your twenties are great, there’s a world of possibilities right in front of you! You only have to make the right decisions…